There Are No Shortcuts 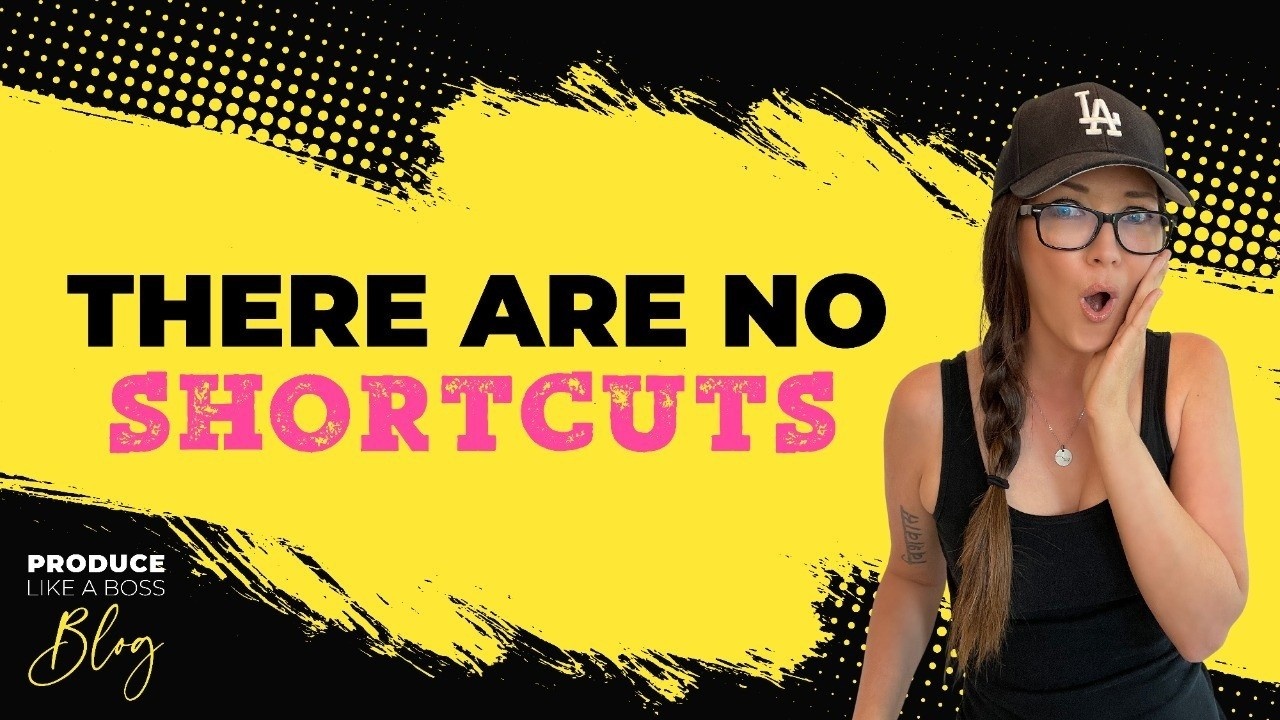 Have you ever seen the meme of the iceberg poking out of the ocean and it says something like “what people see” and then you look below the surface where its roots obviously stretch miles & miles into the depths of the ocean and it shows “the years of hard work underneath?” I love that because it really is so true!

At some point, we have all wished for immediate gratification or a shortcut in life. A quantum leap. The truth is, it never comes. And every moment wishing for it, searching for it, or asking for “that break” is energy wasted that could have been put into doing the work!

Every success you see in somebody else, even if it appears to be overnight, has come as a result of a thousand little steps, not some overnight miracle.

And it’s funny because I’ve been on both sides of the fence.

I have been the inquisitive, young, hungry, energetic, ambitious, and determined student asking the mentor “but c’mon, like what’s the secret?!” When the answers I needed were really in DOING THE WORK.

The thing is, it’s a lot sexier to have lofty dreams about achieving goals happening overnight than it is to put in the work. It’s the same as us all wanting 6 pack abs, but not wanting to do the sit-ups to get them.

For the overachievers out there that think, sure it may take other people that long to reach success, I can do it sooner. Trust me, as an overachiever and a bit of an extremist, I completely understand that mindset. In fact, I have nearly worked myself to death as a result of trying to achieve results in rapid time & I’ve even had some success. But here’s the thing, I’m coming to realize there really is some magic in the organic slow and steady…

For example, when you want immediate results, it’s like the sugar rush from a candy bar. Sure, it’s amazing and will have you bouncing off the walls for the next hour, but the price you pay is the crash. With extreme highs come extreme lows.

Now, don’t get it twisted... I love me some chocolate, but the point is that a healthy balanced diet with lots of water, fruits, vegetables, & protein is what’s going to sustain your energy. You won’t get a massive rush, but you won’t face a massive crash either. You will glide and sail smoothly throughout the day. I know there’s nothing inherently exciting about balance & sustainability at first glance. It’s not sexy or appealing, but once again we all want the quantum leap, the immediate gratification.

I’ve noticed this: a lot of songwriters, artists, and producers as well, want to put the cart before the horse. They want the publishing deal before they even know what a publishing deal is. They want the major placement of the song before they’ve put the time into developing their craft as a songwriter. The dream is sexier than doing the work. They want to head straight to building a rooftop pool on a four-story house that doesn’t even have a solid foundation built yet. And here’s the thing, even if they were to achieve that through some dumb luck, what do you think happens to those artists that start building a rooftop pool on a four-story house that has a $hitty foundation? It freaking crumbles.

So...I know it might sound crazy, but you’re actually doing yourself a disservice by ‘wishing’ that your success would come sooner than it is because to be honest if you’re not prepared to receive that success, it ain’t going to last.

Some of the best advice I ever got when I was “knocking on doors trying to “make it” in this industry was “be so great you can’t be ignored.”  Now, I’m not saying I’m so great, but what I am saying is my mindset is now forever focused INWARD and on being the BEST I can be. I am a lifetime student. And with that, I am forever growing, and striving to be greater than I was yesterday. And wouldn’t you know, the more I did that, the more opportunities came to me. Which reminds me of a scene from 50 Shades of Grey. Yes, I’m about to drop a 50 Shades of Grey reference on you! Mr. Grey said, “I’ve always found that the harder I work, the more luck I seem to have.”

And Bruce Lee said, “Do not wish for an easy life, pray for the strength to endure a difficult one”.

For me, as an artist-producer that translates to, “don’t wish for a big break, or overnight success, pray for resilience and thick skin.”

You know why? Because the most talented people don’t always win. It’s the people who stick it out and stay on the treadmill the longest.

The truth is that a lot of people waste energy trying to force opportunities that they aren’t ready for. I know I did and I’m so glad I got put in check by my mentors. I’m so glad I chose the right mentors that ‘spit it to me real.’ I’m glad I realized that I could use all that energy way more productively to work on myself and grow my craft because our time is far better spent doing that than wishing for shortcuts. It’s the thousands of small steps that actually make up the journey and coincidentally, that’s the best part, so why would we want to skip that?

I’m sure you know this but doesn’t victory taste so much sweeter when you’ve earned it. When you’ve busted your ass & achieved the thing like ‘oh my God, isn’t that just the best feeling?! You feel so empowered because you did it yourself! We’ve all seen what happens to kids who are spoiled rotten and handed everything on a silver platter.

There are no shortcuts. Just do the work. 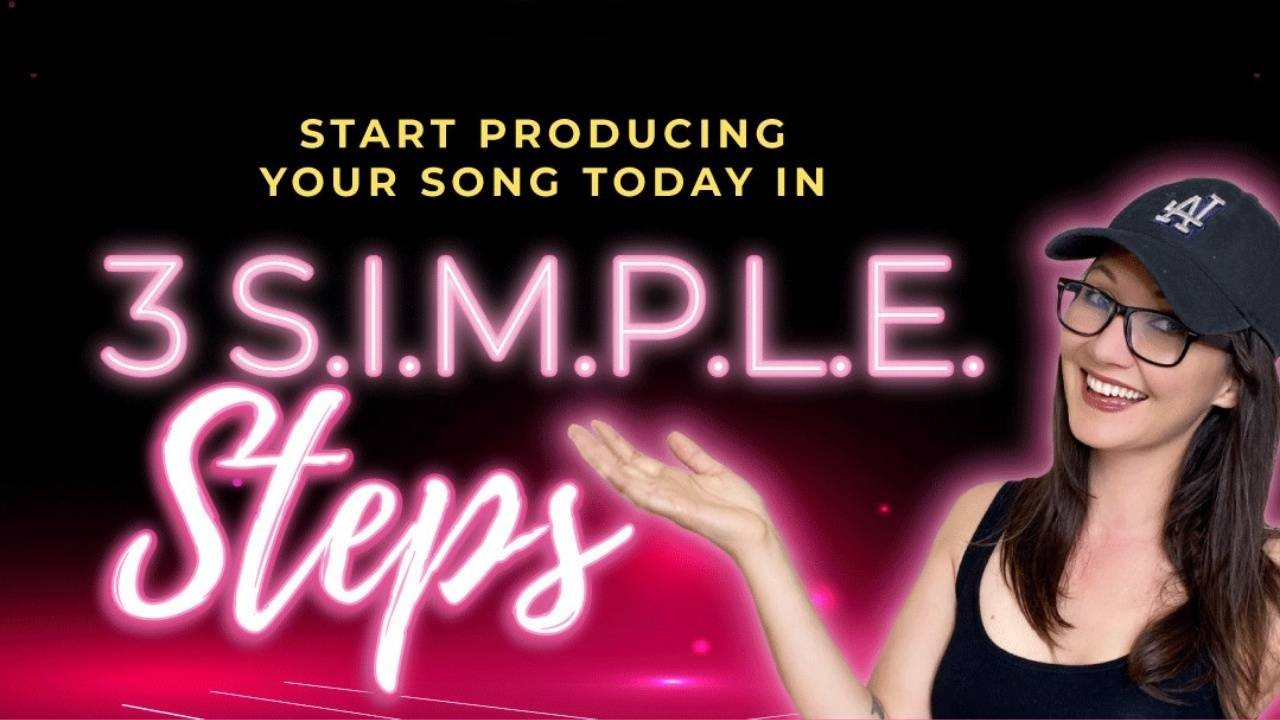 LEARN HOW TO PRODUCE AND BUILD YOUR BUSINESS AS A SONGWRITER.

Producing gives you control over your music, your masters, and broadens the number of opportunities you can land in the new music industry.

Just getting started?  Take my S.I.M.P.L.E. Training and demystify HOW to produce once and for all!

Yes, I'm Ready to Learn how to Produce! 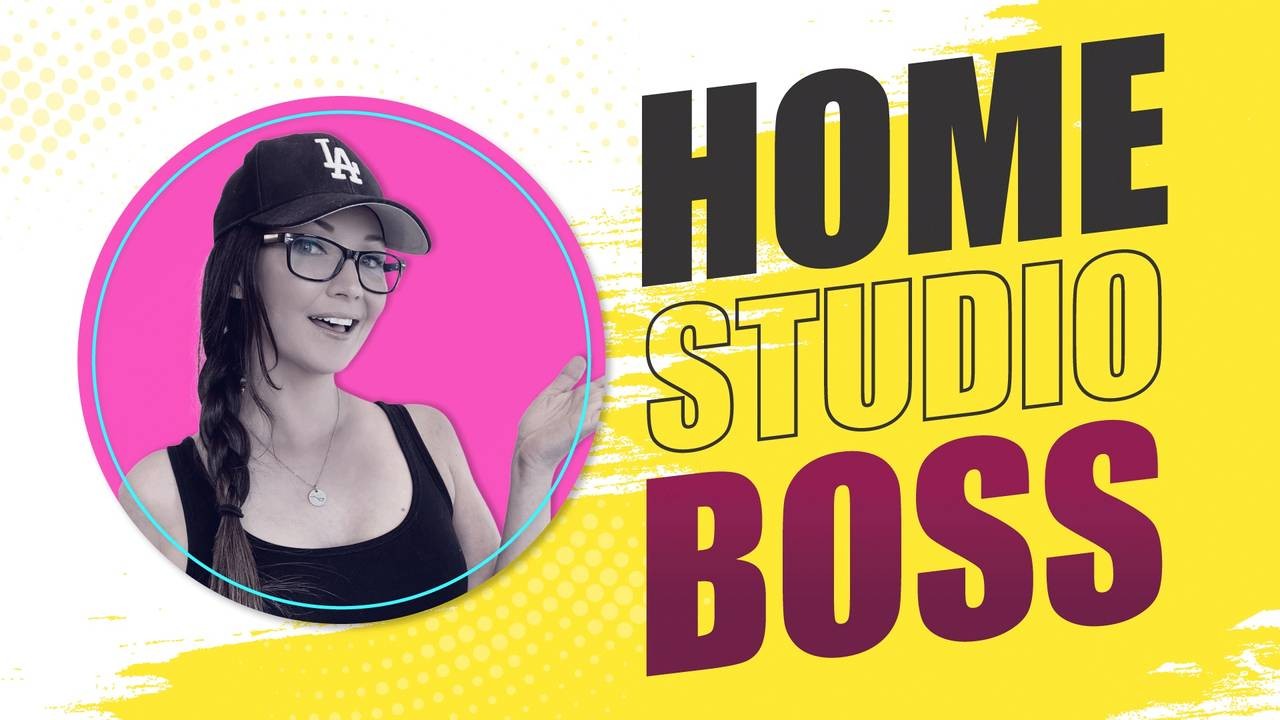 HOME STUDIO BOSS is where you’re not only going to learn how to create badass, sellable, pitchable, profitable, releasable music, you’re also going to learn how to run a business, inside and out from your home studio.  There will also be an option to add LIVE coaching calls which a lot of you have been asking for.  Just click the button below to be notified when we open the doors.