Plant Many Seeds, But Don’t Watch Them Grow 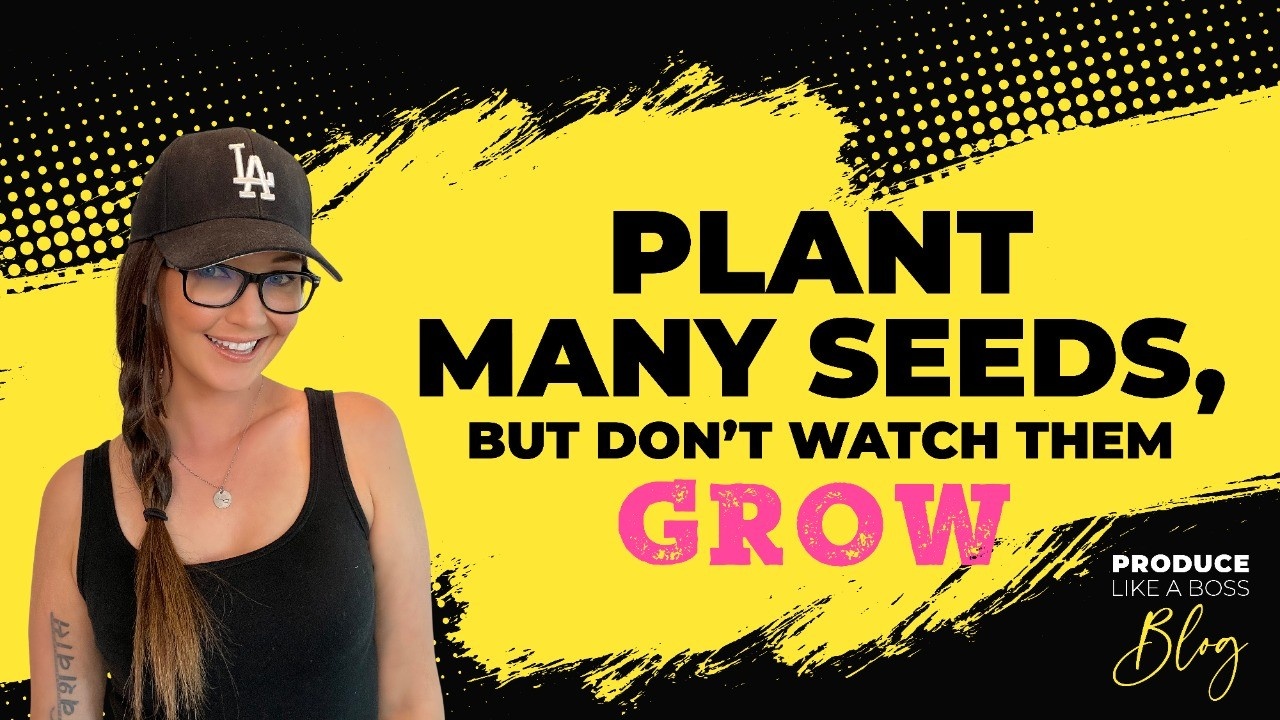 I was recently notified that a song I produced and co-wrote was on hold for a Google ad! The paperwork was on the ad agency’s desk, the cat was in the bag, it was a done deal, and at the last minute, they decided to go with a big name artist instead. The payout would have been six figures. I mean, it was Google, and of course, that’s probably why they wanted to give the advertisement to an “artist” artist and not a production company.

Not gonna lie, it stung to hear that just a little bit because day-um... that was a close one! Did I cry about it? No. Did I wallow in despair for any longer than a brief second? No. Why? Because I never rely on ONE thing to move the needle in my business. Over the years I have learned that this is a NUMBERS game and you have to have multiple irons in the fire at all times!

This brings me back to a couple of years ago when my Soundbetter profile was on Fi-YA! I mean, I was booking at least 3-5 jobs a week and I got a little too comfortable with that. Now, you know I love me some Sound better, they have helped me to connect with hundreds of clients, BUT, putting all my eggs in one basket and relying on them to be my main bread & butter, well, it put me in a sticky situation when it slowed down. That happens all the time, the market can change at any moment and it did. Now I might book 1-2 jobs a week through Soundbetter which honestly I end up turning down a lot of the work with the way my schedule is now, BUT the point is: I do not rely on ONE THING!

There’s a saying that goes: plant a seed and watch it grow, or nurture it and water it or some $h!t like that. Ok, I don’t actually know what the exact saying is, but you know what I’m saying. You get the gist, right?

Let’s ditch that analogy for a second and try this instead. I want you to imagine you’re a farmer and you’re driving through a field on a tractor. You’re reaching into a bag and you’re grabbing handfuls of seeds and just throwing them onto the ground as you plow through the dirt, just tossing thousands of tiny seeds behind you as the wind blows through your straw hat and the sun is kissing your skin.

Are you looking behind you to see where the seeds fall? No. So, don’t look behind you, don’t watch the seeds grow! Ever heard the saying “a watched pot doesn’t boil?” Trust that the seeds are planted, the rain will water them, and the sun will shine. You just need to keep throwing more and more seeds and letting mother nature do her job. You’ve done yours.

This is a numbers game. Content is king. Create more. Create multiple streams of income, not JUST streams which pay next to nothing.  Look at also doing session work, or live gigs, or SYNC placements. Do all the things. Get creative. Get scrappy. This is the new model, the new music industry, and the opportunities are endless. Plant more seeds.

Get out there and plant those seeds! 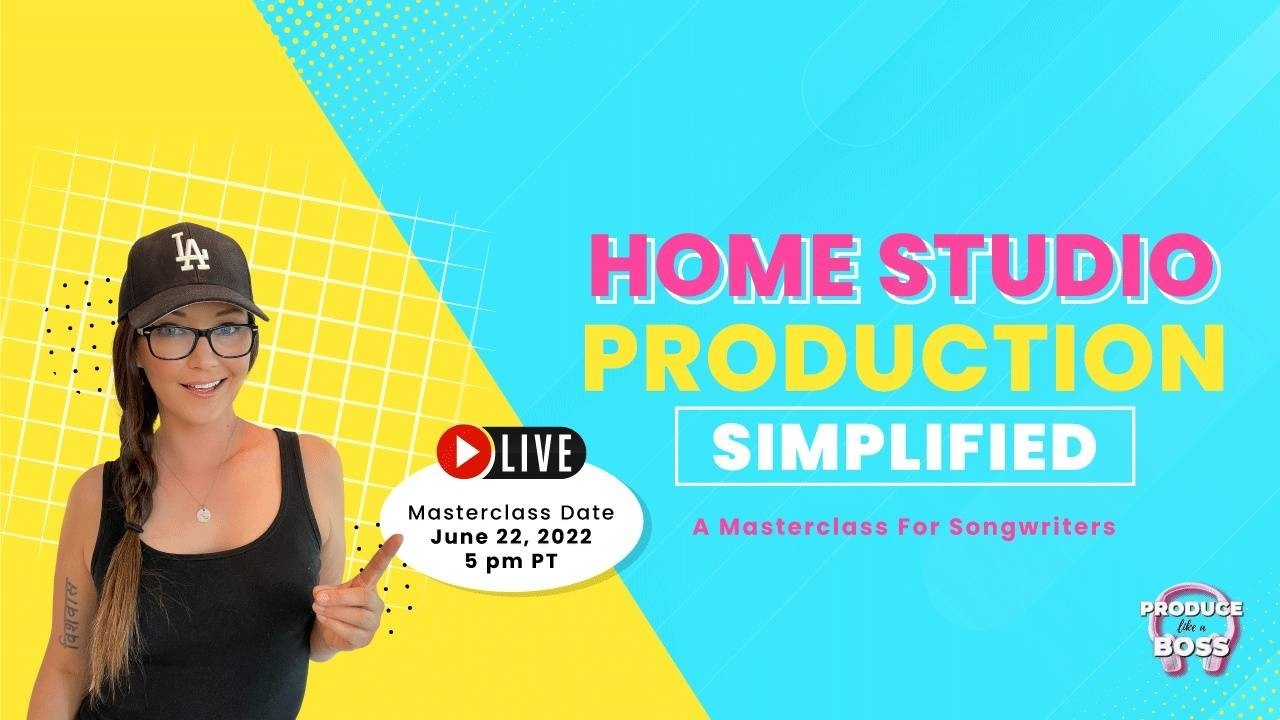 A FREE masterclass for songwriters!

Learn how to produce your music WITHOUT getting overwhelmed by techno-babble!

But, hurry this is a LIVE event and my zoom can only hold so many attendees!

Save your spot now! 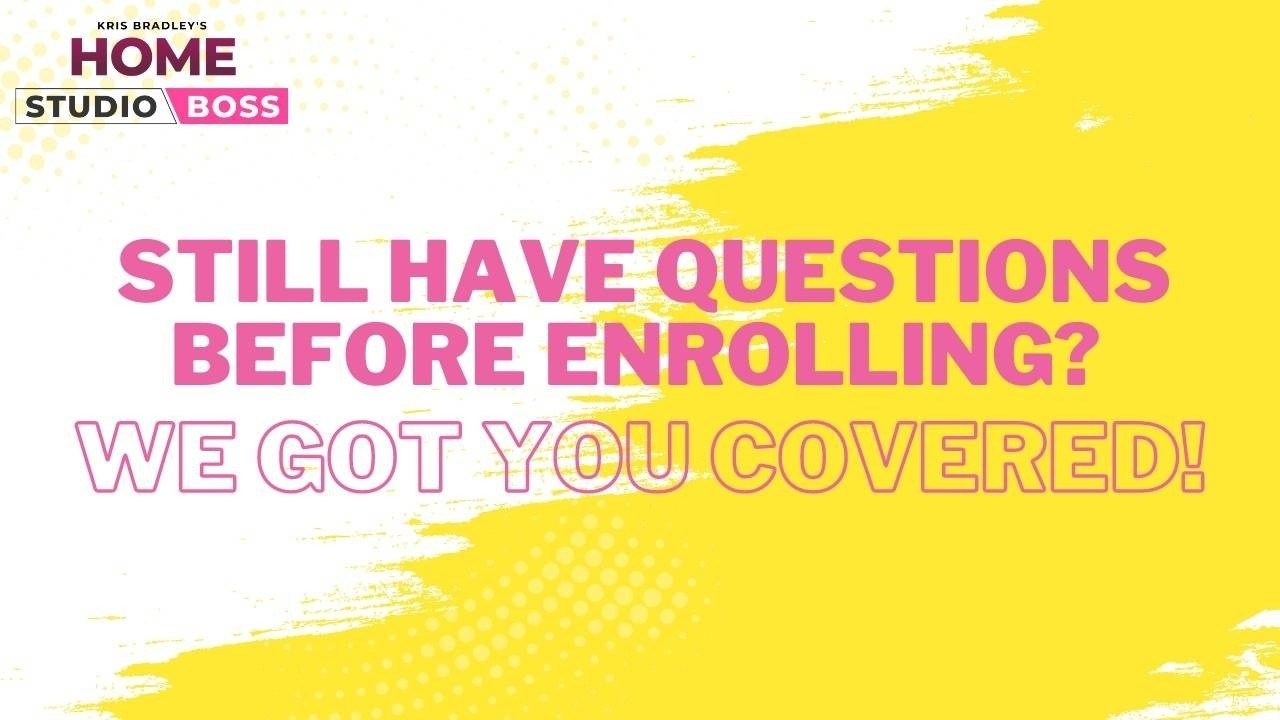 Speak to one of Team P.LAB or Bonafide P.LAB Alumni live over zoom.