Why now is the best time to start a production company 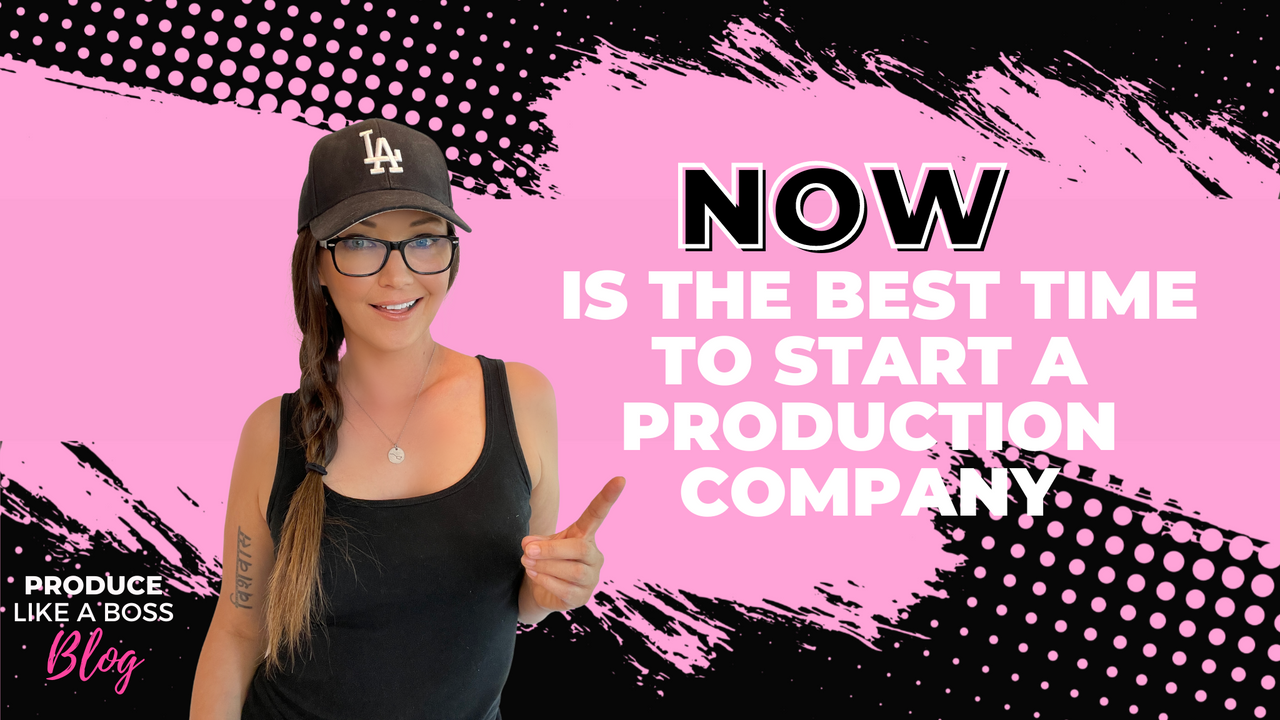 "The best time to plant a tree was 20 years ago; the second best time is today."
-Chinese Proverb

I truly believe that in this day and age, having a home studio is just as important as having strings on your guitar.

And I think the pandemic showed us that working from home is no longer a luxury, it’s a necessity.

Which is why right now is the best time ever to build your home studio and start your production company.

Starting your production company is now more cost effective than ever before.

If you have a laptop, you could build a functioning home studio for under $1000 and be production-ready in a weekend!

It was far from fancy, but it allowed me to take on clients and eventually start generating thousands a month, which allowed for me to upgrade my gear as needed.

2) Technology is Now Your Best Friend

Best part about living in the information age?

technology is easier to use than ever before.

If you’ve ever thought it was too complex to learn how to produce, I totally get it.

FULL disclosure: At first, learning how to produce can seem overwhelming, and it might feel like it’s not worth it.

And you might get frustrated at your first few attempts, especially if you’re already great at your craft and so starting something new feels like going back to the kiddie pool. 🥴

But the truth is … learning to produce is a small learning curve. Honestly, if the least tech-savvy person (ahem, that’s me! 🙋🏻‍♀️) can do this, anybody can do this.

Go on take a peek at this free masterclass to know what I’m talking about. 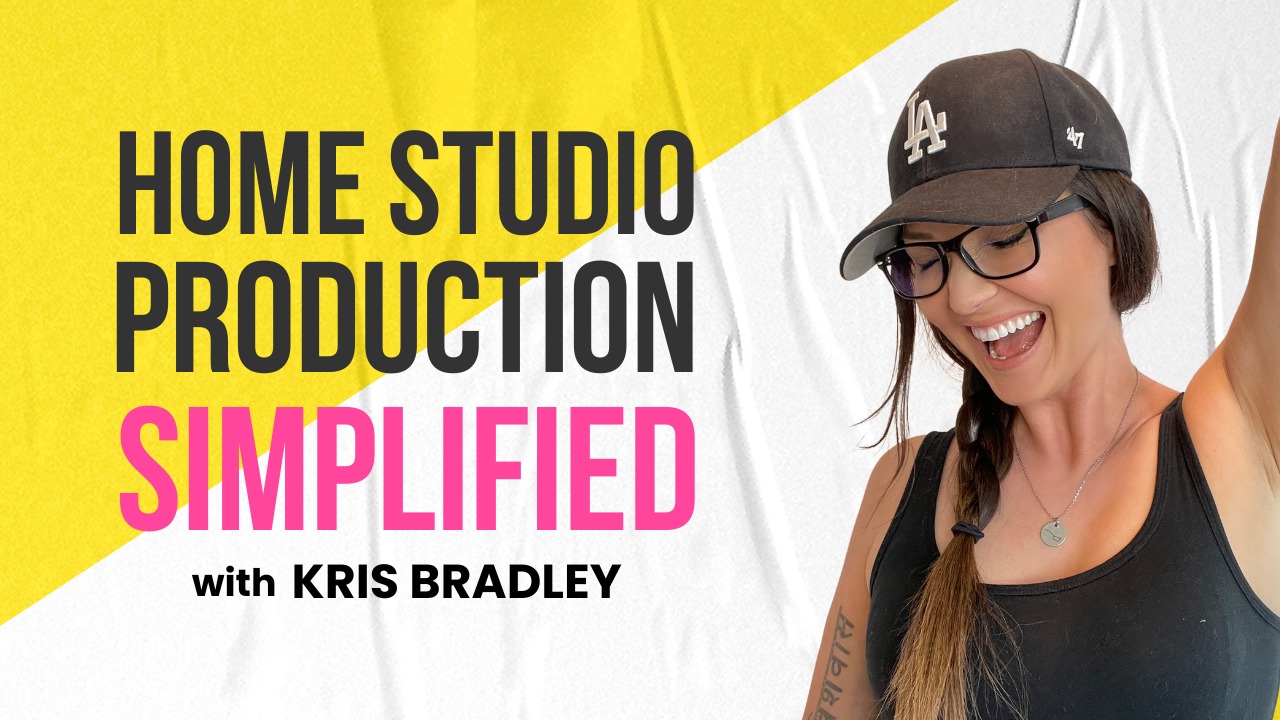 And lastly, (although I can think of a thousand more reasons!)…

You don’t have to produce the next Katy Perry Single with over 200 tracks in the session in order to be a success!

There is an entire spectrum of homes for songs of all levels.

You don’t have to be a “pro” producer to make demos of your songs.  Or to share “early stage unplugged” versions of your songs with your fans.

You also don’t have to be a virtuoso producer to get custom songwriting clients, or even do session work that focuses on your instrument or your vocal.

What does this mean for the modern-day producer?

You can  money and build your fan base while you are learning and honing your craft.

Don’t believe me though …

Case Study: A Music Producer Who Made Money Before Owning ALL the Tech

Patrick C. who is an alumni of Home Studio Boss VIP  made $15,000 from his home studio before he even owned monitors or a midi controller! 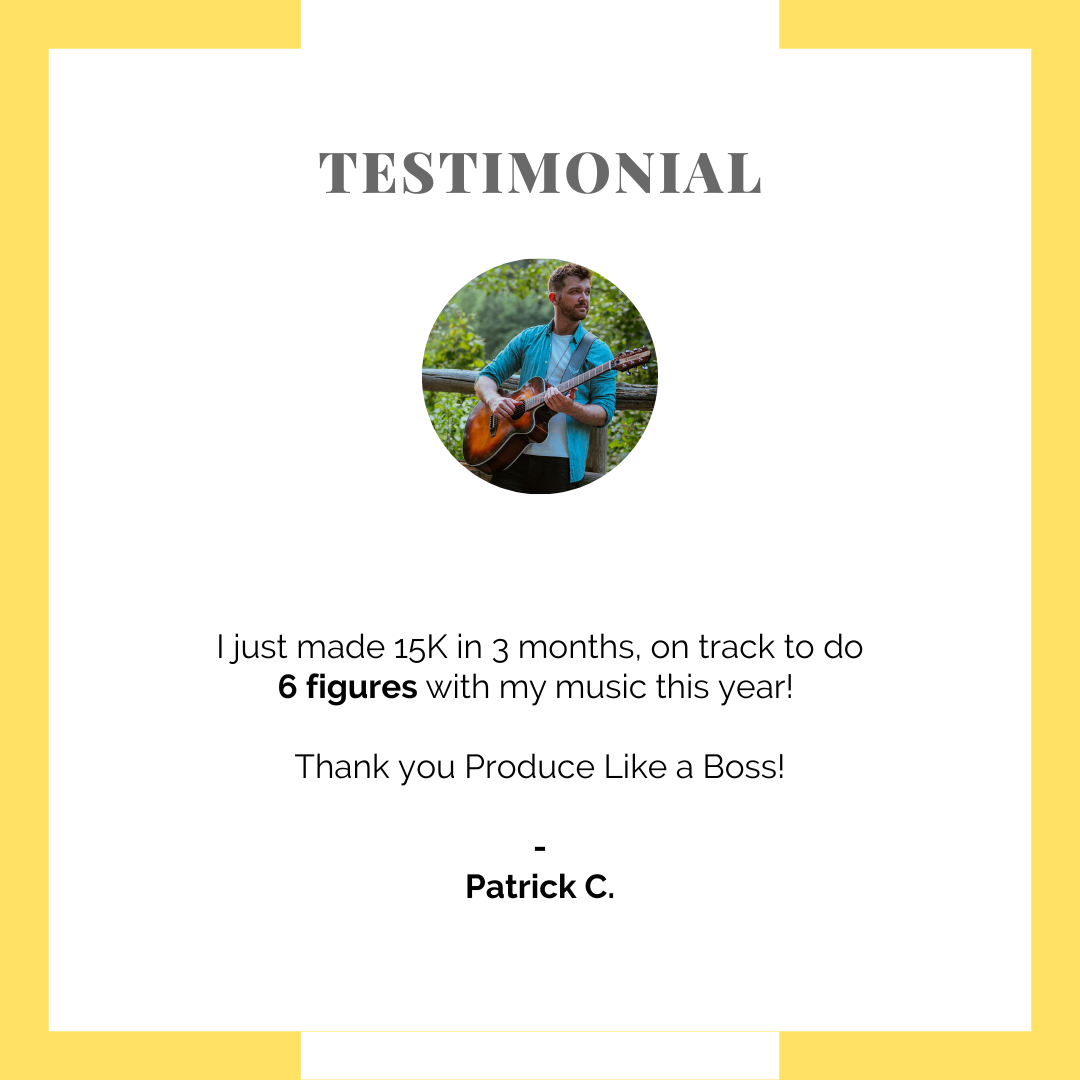 So, while it can look like a long journey when you're just getting started, (and you're trying to figure out why your microphone won't make sound 🤦🏻‍♀️), the truth of the matter is, you are so much closer to monetizing your skills than you think, and there is real money to be made out there while you perfect your skills.

A Word to the Wise: Starting Your Production Company will Feel Hard if You Do THIS

Always, always remember …  in this industry (and in life!)...  comparing yourself to others is pointless.

There is no linear journey in music.

One person's success isn't comparable to another's, which means you are only competing with yourself.

Which is exactly WHY it’s important to know your WHY (meta, much?!)

You just have to start by putting one foot in front of the other.

If you’d like to learn how to turn your home studio into a profitable business, just click the button below. 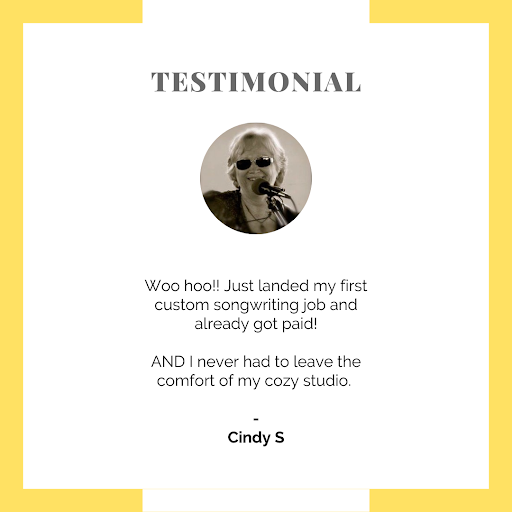