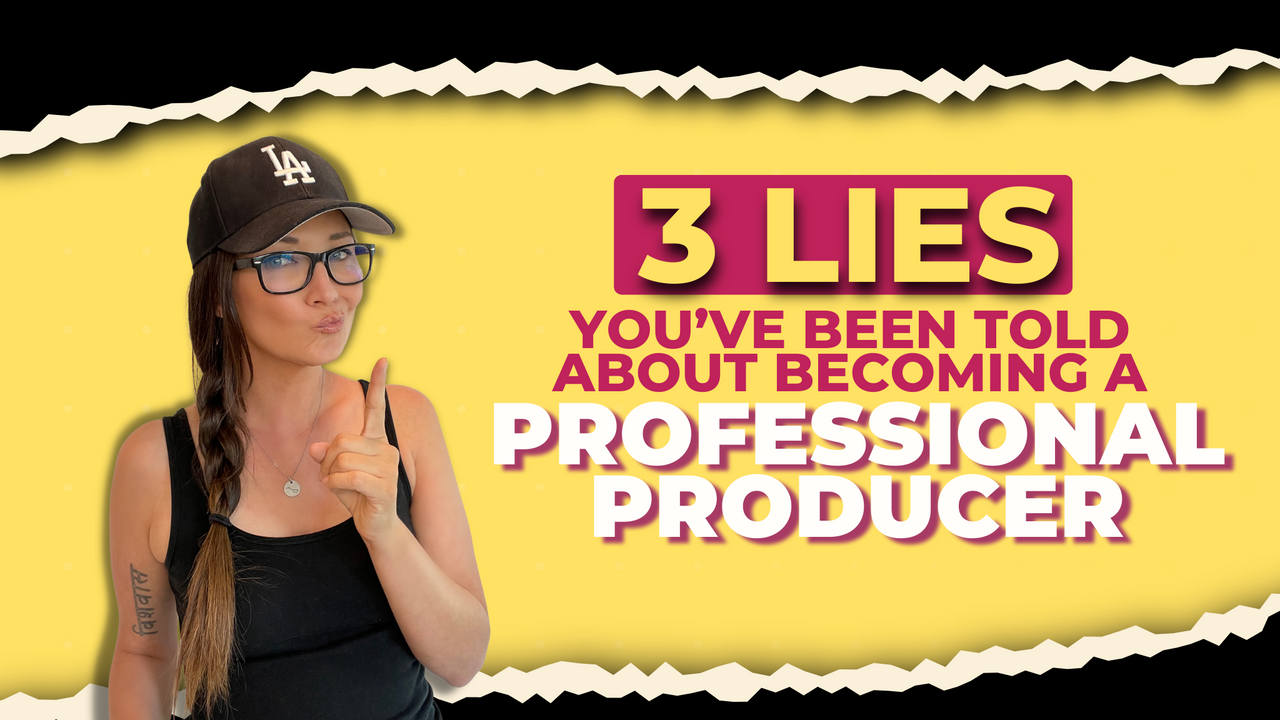 You know what really grinds my gears? 😤⚙️

However, there is an entire spectrum of work that you can get as a producer before you hit grammy winning studio guru status. The truth of the matter is, you can generate income while you hone your skills.

Just check out some of these wins that our students are getting, all of whom haven't been producing for more than a couple of years!

Like Aoife who has landed 3 sync placements in an upcoming Antonio Banderas movie.

Or Derick who placed his music in a national ad campaign with a major surf brand!

And I can’t forget Aimee who’s been killing the custom song game.

🚨 Myth #2: You have to invest thousands in expensive hardware and gear before you can make great music

This one drives me crazy because nothing could be further from the truth!

Gear nerds and studio snobs will always make you feel like you could never afford what the pros use to get quality recordings.

But the truth is, it's never been more affordable to start your home studio.

Heck, when I first started recording myself, almost a decade ago, I was using a laptop that felt like it was from the stone age and a secondhand microphone!

But at that time, all I needed was simple gear that allowed me to cleanly record my vocals, and I could make money.

Or just look at Patrick, one of our most recent graduates from our course Home Studio Boss, who made over $10,000 from his home studio before he even bought a pair of monitors! 🤯 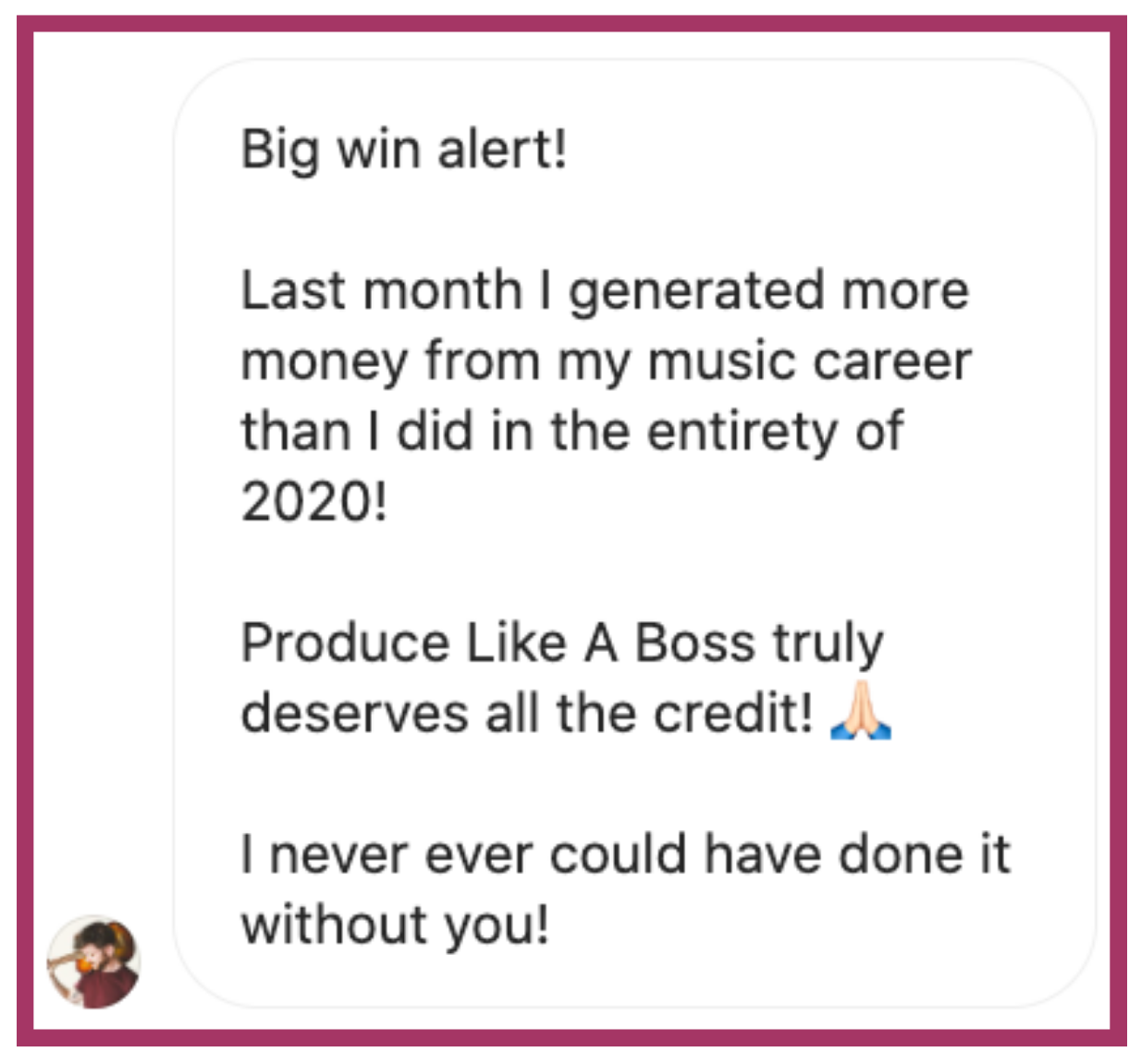 The fact is, you can start making real money FAST, without taking a second mortgage out on your house to do it.

The tools have never been more accessible if you’re on a budget.

🚨Myth #3: You need to go to music school

Look, I have lots of friends who went to music school and I know people who have gotten a lot out of it.

But the notion that you can't start producing until you've spent hundreds of thousands of dollars on a fancy four-year degree is straight-up INSANE! 🤪

Learning these skills does not require a 5-figure down payment.

And in no way does a piece of paper from music school qualify your ability to earn!

Just look at what some of our students have to say about it!

And as frustrating as it is to hear these myths propagated across the music industry, the MOST frustrating part is that …

So let me ask, did any of these myths strike a chord with you? (Dad joke intended) 🎹

If you've felt held back by some of these limiting beliefs, it’s not your fault. You can’t throw a rock in this industry without hitting someone yelling these from a soap box.

But you can let this be your line in the sand!

Let this be the moment where you decide to never again stop yourself from creating a profitable career with your music due to music industry myths!

And if you'd like a hand with that, go ahead and book a call to see how Produce Like A Boss can help.